The Binghamton Jewish Film Fest will hold a virtual showing of the film “Here We Are.” Shelley Hubal, executive director of the Jewish Federation of Greater Binghamton, and Dr. Jennifer Gillis, professor of psychology at Binghamton University, who studies autism spectrum disorders, will moderate an online discussion. The event is free, but donations will be accepted. 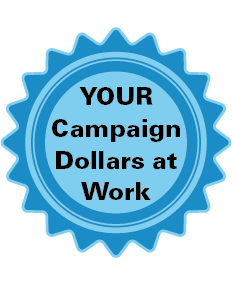 People will be able to register for links to the film and discussion on the Federation website (register here). The film will be available for viewing from Wednesday-Sunday, April 6-10. The discussion will be held on Sunday, April 10, at 7 pm.

The film tells the story of Aharon, who has dedicated his life to raising his son Uri, who is autistic. Now that Uri is a young adult, Aharon must consider what is the next step in his son’s life. After deciding Uri should live in a specialized home, Aharon plans to take his son there. But on the way, Aharon decides to run away with Uri. The question becomes, is Uri not ready to be separated from his father, or is his father the one who can’t let go?

“‘Here We Are’ is about a parent’s love for his child,” said Hubal. “It is a realistic and heartwarming portrayal of the joy and challenges of raising a child with special needs. You will love this movie.”